William McMaster Murdoch was known as someone who was included as a victim of a very famous sinking ship, Titanic. Who doesn’t know a sad story of Titanic? As a fabulous ship made that year, it had many stories behind. Murdoch’s story was only one of them.

The story about him may not be a lot to find. Yet, there are still a little bit stories to tell. Let’s see his story below.

Early Life of the Sailor 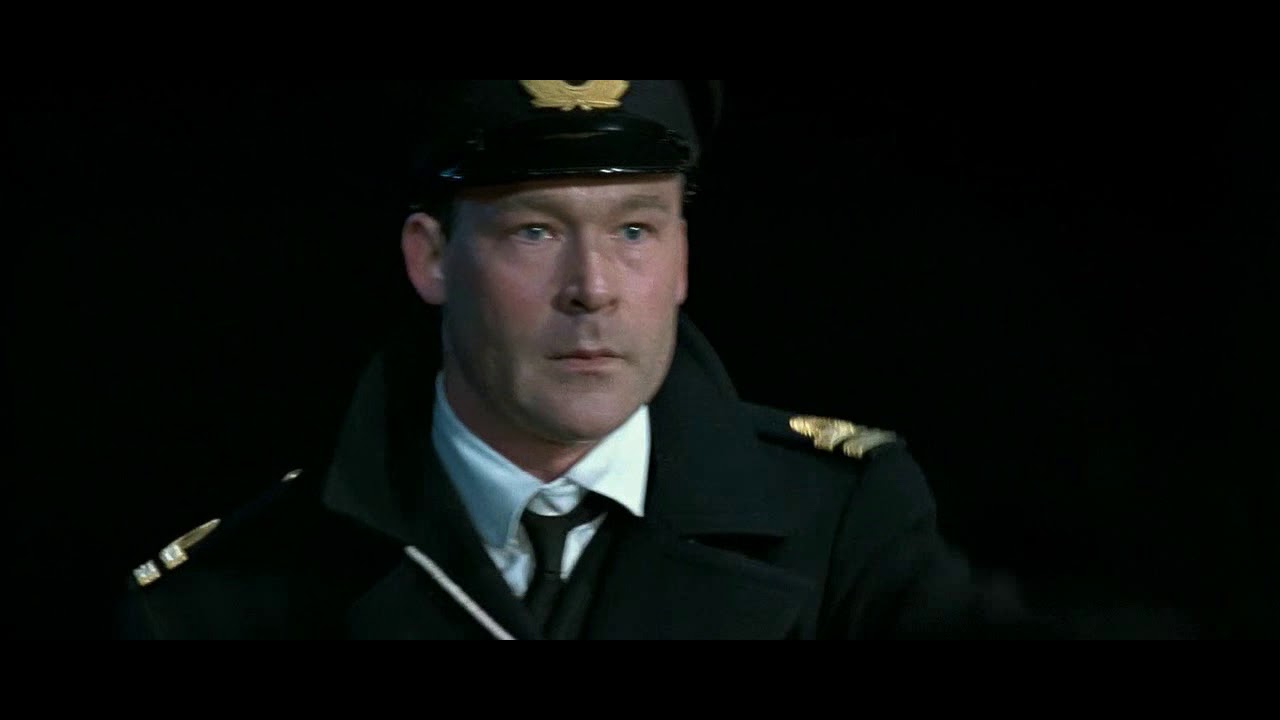 Murdoch was born in Dalbeattie, Scotland on February 1873 and he died on April 1912 altogether with the sink of Titanic. He was also known as Will Murdoch. To add, he was the fourth son of his parents.

He attended a Primary School in High Street. It was an old school. He continued to Dalbeattie High School. In 1887, he gained his diploma. There was a seafaring tradition in his family. He followed it after finishing the education.

It was said that his family were sailors. His grandpa and father were sea captains. Other four brothers of his grandpa were also sea captains. After his hard work during the family tradition, he was successful in passing his second mate’s certificate.

He was once an officer in the Royal Naval Reserve. In 1900, White Star Line employed him and he was able to increase his rank. His leadership was admitted by his colleagues in 1903 since he rejected to work together with Arabic.

Then, he was appointed to be the first officer for the RMS Titanic. Titanic was a well-known ship that was the most luxurious and largest. Sadly, this amazing ship did not last long after its sail.

When William McMaster Murdoch was appointed to be the first officer of the titanic, he had had 16 years’ experience in maritime field. He had a good reputation as a dependable man.

As known, the Titanic tragedy started when it hit a large iceberg. Murdoch was a person in charge that night of the accident. As the ship started to sink, he was also one of the victims. A source mentioned that he commit a suicide on the ship.

An Expedition to The Titanic

An expedition to the Titanic was done in 2000. It was around July 2000 when some people decided to dive in to see the wreck of the Titanic.

From the expedition, later in 2012, belongings that were believed to be William McMaster Murdoch’s were revealed. It consisted of a shoe brush, a straight razor, a toiletry kit, a spare button of White Star Line Officer, a pair of long johns, and also a smoking pipe.

There have been many portrayals of Murdoch. It has been started in 1943 in Titanic, performed by Theo Shall. The list of his portrayals is still many of them.

Although William McMaster Murdoch shot himself, he was mentioned to be a hero. His action to commit suicide was his desperation feeling because of the Titanic tragedy.

If I can chime in on what I more than …

Our website is made possible by displaying online advertisements to our visitors. Please consider supporting us by disabling your ad blocker.